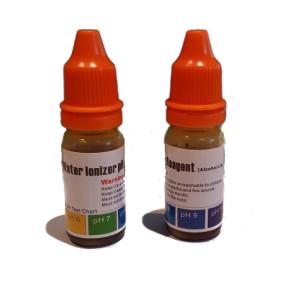 pH liquid test drop reagent (Pack of 2) CAD$ 19.95
Back to products
Next product 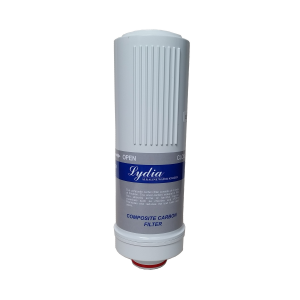 For an environment rich in negative ions.

A large amount of negative ions in our environment improves physical performance, concentration at work, sleep and sexuality.

Learning in general and in particular for children in difficulty or hyperactive is also encouraged.

Asthma problems are cured in 54% of cases and improved in 35% of others by treatments in an intense atmosphere of negative ions.

See all the other beneficial effects of having negative ions in your environment and most importantly, how you can create that environment.

At the age of 7, with Mr. Lafrenière, the local baker, he sold the best bread in Quebec: Pain Dupéré. At 12, fueled by his desire to save the world, he turned to the priesthood. Later, he completed his MBA to work in international development at CIDA (Canadian International Development Agency). After a few years, he felt an urgent need to provide his personal effort for Quebec, he quit his job and invested in the Herbes fines du Quebec.

In one of his jobs exporting Quebec products and services, he discovered the influence of negative ions in the air. It was at this time that he wrote the book Ion Miracle. More recently, the discovery of the effects of alkaline hexagonal water inspired him to create a new book: Eau = Vie.

Throughout these years, his spiritual approach also made him discover the Flower of Life. Wanting to make it accessible to all, he succeeds in reproducing this Flower of Life thanks to cold porcelain, which allows it to be painted.

The phenomenon created by the Flower of Life and painting approach promotes a space for gentle personal reflection. 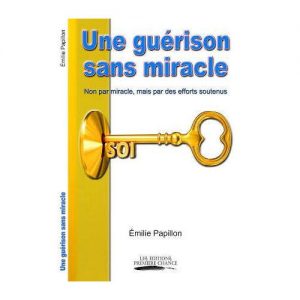 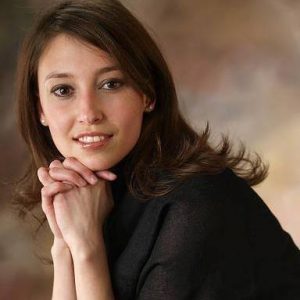 Book : “A healing without a miracle”

Creative, dynamic and pianist of great sensitivity, Émilie understood that if our passions are put into action, they can help us move mountains.

It is thanks to an extensive bibliography and to its body so sensitive that it shows us that the human body is an essential tool for understanding our life path.

Healing itself is possible according to her. His testimony invites us to redefine the word "illness" 174 pages, 6x9 format

FREE SHIPPING ON IONIZERS FOR QUEBEC, CANADA AND THE UNITED STATES 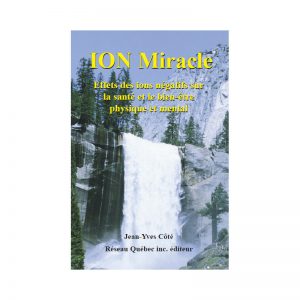